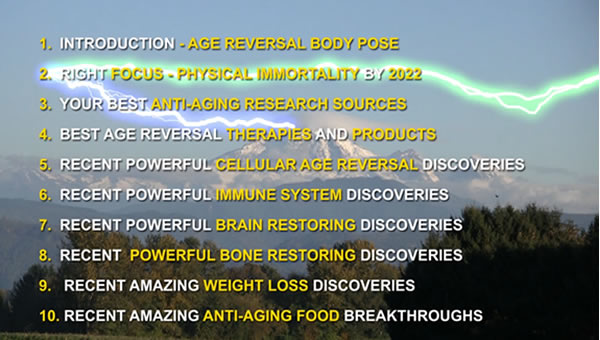 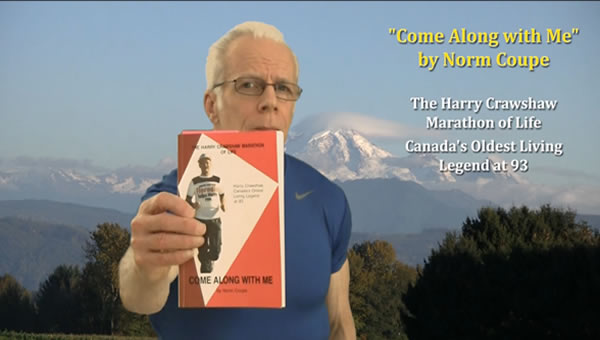 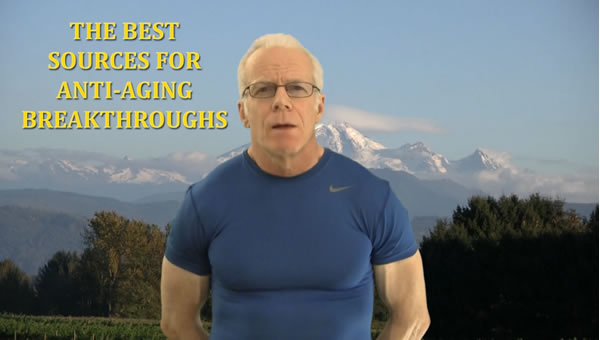 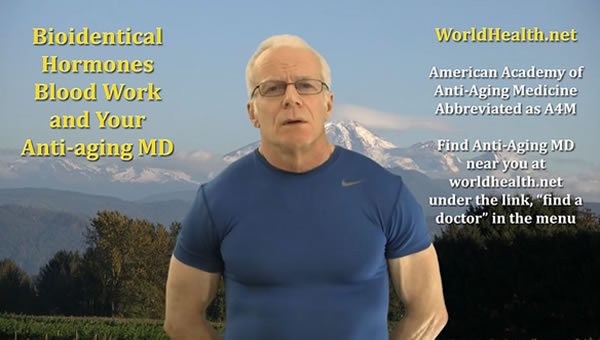 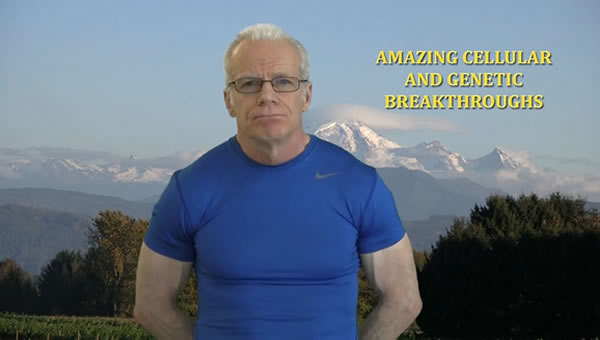 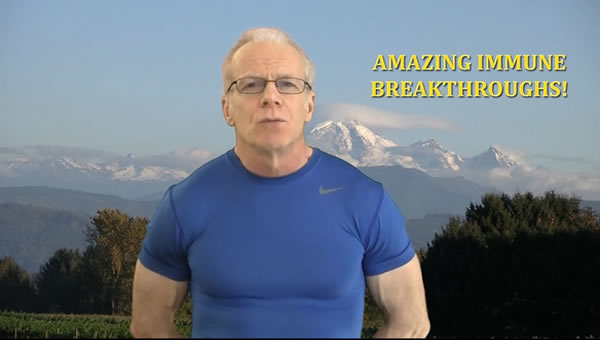 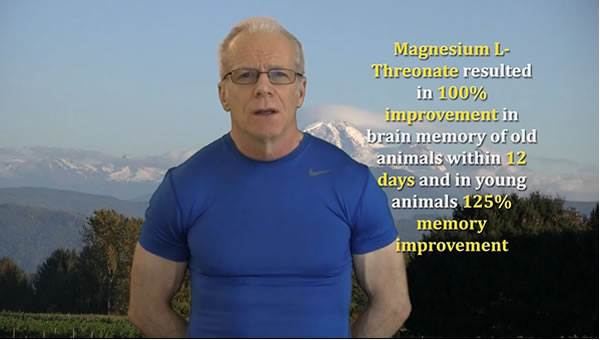 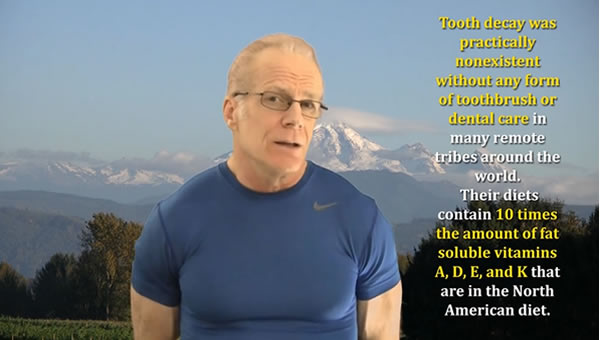 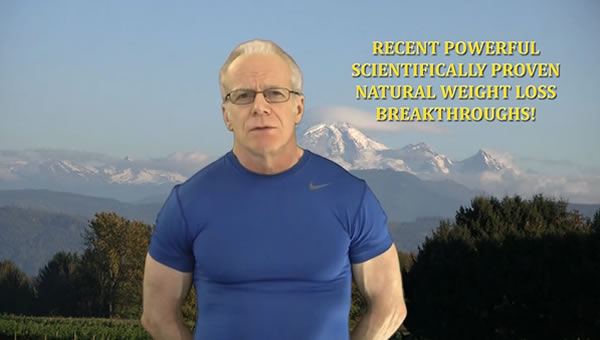 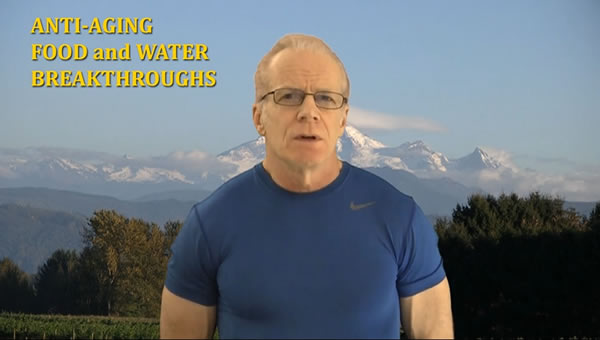 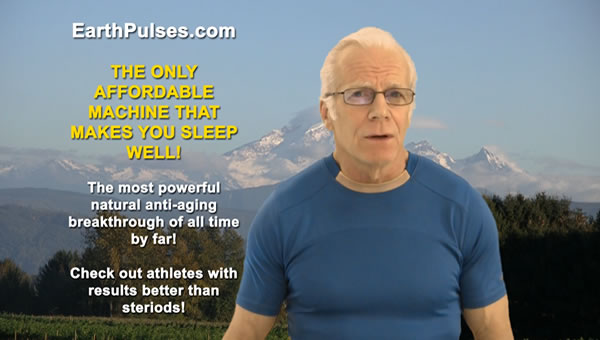 VERY IMPORTANT VIDEO WEBSITE TO SEE IS STOPWORLDCONTROL.COM
THE VERY BEST TRUSTWORTHY NEWS SOURCES TO BE A GOOD WATCHMAN ARE:
FRANKSPEECH.COM, REDVOICEMEDIA, THEEPOCHTIMES.COM, THEHIGHWIRE.COM. THE WAR ROOM
FOR CANADA  REBELNEWS.COM AWAKECANADA.ORG and ACTION4CANADA.COM
Flipbook  With Very Strong Empirical Scientific Evidence
on Life After Death at ULTIMATEMEANING.COM

The EarthPulse anti aging sleep on command machine I have discovered like many others to be very effective at improving sleep by entraning the brain with healthly square wave frequencies starting at 14.1 Hz which keeps you very alert and working down to 4.0 Hz which allows for very good sleep. This is all explained at https://earthpulse.net/magnetic-sleep-machine/ . Even more significant is how effectual this anti-aging sleep machine is for optimal cell health, and in particular the mitochondria in the cell. This by a recent research discovery that has been demonstrated to powerfully prevent and reverse cancer and almost all diseases. I recently came across a post in February 2016 by Dr. Mercola on his site www.mercola.com on a major very powerful breakthrough against almost all disease and especially cancer. In fact the title of the email I was sent with a link to the post by Dr. Mercola was titled, “New Protocol Makes Most Cancer Vanish” and the title on the post at www.mercola.com is, “The Metabolic Theory of Cancer and the Key to Cancer Prevention and Recovery” Dr. Mercola clearly states that of the 150 books that he read on preventative medicine and health in 2015, the most outstanding book was by Travis Chrisofferson titled, “Tripping over the Truth: The Return of the Metabolic Theory of Cancer Illuminates A New and Hopeful Path to a Cure”.

They have discovered that genes in our cells that have been damaged and have mutations are not what many scientists have believed are the root cause for cells to become cancerous and to be researched for a solution against cancer. Clinical testing has clearly substantiated the very root cause is in the breakdown of the mitochondria which are the cylinder shaped batteries that float in the cell. If a cell is healthy it has between 70 and 1000 mitochondria. When the mitochondria breakdown and thus become fewer and fewer in number, they send out distress signals to the nucleus of the cell which in turn sends messages for other parts of the cell to start producing energy in a different and damaging way rather than the mitochondria. All of these distress messages from the mitochondria and signaling from the nucleus of the cell additionally cause damage to the genes and other parts of the cell.

When energy is produced from other places in the cell it causes tremendous oxidative damage throughout the cell as well as to the genes which is what causes the cell to become cancerous. What causes the mitochondria in the first place to breakdown is fore-mostly a diet with too much sugar and also influences such as high-frequency waves from cordless phones, radios, and so many other wireless devices plus the toxicity of our modern world. When sugar burns it does not burn clean but rather with significant oxidative damaging waste inside the cell. In fact it is now believed that excessive sugar is the direct cause of cancer by a good many medical doctors and scientists. However, one can be put on what is known as the ketogenic diet which is basically the consumption of 70% healthy oils and fat, 20% protein and 5% carbohydrates. When this is used along with intermittent fasting once or twice a week of at least over 16 hours for maximum benefit, the cells in our body no longer burn sugar which gives off tremendous free radical damage, but rather burn ketone bodies which burn very clean without causing damage to anything in the cell. In fact, the evidence is very strong that keeping the mitochondria in top shape through taking such measures is not only extremely powerful to prevent and reverse cancer but virtually all diseases such as diabetes, autoimmune diseases such as Parkinson’s and so on.

My Experience with Thousands Using This PEMF Therapy Device

The EarthPulse Sleep on Command Pulsed Electro-magnetic (PEMF) anti aging sleep machine is easily number one on the list of the best anti aging breakthrough products for being able to deliver effective and dramatic anti aging results. This is mainly because of its very beneficial effect on the mitochondria in our cells which like batteries are the source of our energy. The result is far greater production of energy in each cell which in turn increases the ability of our body to repair itself far more effectively and for one to sleep far more deeply.

This is all substantiated by extensive testing and thousands of testimonies around the world that use the EarthPulse PEMF device. I’ve been using the EarthPulse Sleep on Command since November 14, 2014 up to the present time. I have experienced it to be truly exceptional in its ability to pull me into a deep sleep which also results in having far more dreams then I normally have had in the past. This does not mean that I still have not had times when because of something I had taken or some other reason, I could not sleep as well. Even a long time before using the EarthPulse I had the tendency to wake up around 4 or 5 in the morning and then after between approximately 30 minutes to an hour to again enter into sleep. Since beginning to use this PEMF device the time staying awake at night has been shortened and I am pulled into a deeper sleep far more quickly with a very noticeable increase in dreams. The benefit of faster more deeper and longer periods of sleep obviously increases the resilience, repair, and rejuvenation of the body towards a more younger and youthful biological criteria with consistent use of the EarthPulse over time.

While you sleep or whenever you use the EarthPulse Sleep on Command during the day it emits electromagnetic square waves that travel through your body at frequencies that have been discovered by NASA and also many other Russian and European experiments to have a very powerful youth restoring effect. In fact 2 years after the EarthPulse Sleep on Command began commercial sales in 2003 with a 9.6 Hz frequency, the NASA- Goodwin experiments established that 10 Hz pulsed electromagnetic fields caused neural tissue regeneration at 4 times the baseline and significantly improved 3D orientation. On the DNA level 175 aging genes were turned off and 150 developmental youth restoring genes were turned on. The implications of longevity and of a higher quality of life in regards to this alone are staggering.

Another benefit that is very noticeable by everyone is the tremendous increase in energy and ability to have greater lung capacity to breathe as when singing, holding one’s breath underwater and in high intensity aerobic exercise. I noticed this from my habit of drinking 32 ounces of water without taking a breath. I have found it far easier to do this since using the EarthPulse sleep machine to the point that there is now hardly any heavier breathing after taking that long intake of water. I also noticed this because each week I am in the habit of singing hymns and other songs in a church I attend. I found it pleasantly surprising that within about a week or less after using the EarthPulse sleep machne I was able to hold a note singing with a loud voice for a significantly longer period of time and with far greater ease.

Understanding the Extent of
Mitochondria Benefits with the EarthPulse PEMF Machine

The reason this is the case is because the main feature of the EarthPulse Sleep on Command anti aging sleep machine is its ability to increase ATP which is the energy in each cell. It is the cylinder shaped mitochondria in our cells that is tuned up and also protected from oxidative damage and destruction that brings a significant increase of energy in each cell known as ATP. Many scientists believe the mitochondria are the main cause of aging because when they give off this tremendous energy they also in the process create intense oxidative free radical damage especially to the mitochondria and also throughout the body. When the EarthPulse Sleep on Command emits square wave pulses that are particularly effective at 10 Hz, it is like a mechanic going to every mitochondria in our cells and giving it a tuneup and also cleaning the engine so that it will last longer. The result is that every cell has far more mitochondria that are fully functional and effective so that there is abundant energy instead of energy loss that increases the aging process. Not only this, all this extra energy is used by the body especially during sleep to repair and rebuild your body so that the aging process is significantly reduced.

My Surprising Weight Lifting Benefits with The EarthPulse PEMF Machine

The most surprising experience for me was doing a particular stomach exercise on my 3 weight training days. I was already very good at this particular exercise and would put the plate to the very bottom and was able to do 42 reps for some time. On the third day of using the EarthPulse Sleep on Command I was amazed to discover I was able to do a full 46 reps and through the next four times over a week an a half this went up to 54 reps and then a little later up to 60 reps. It has stayed at around 60 reps for over two years now. Of recent I have added an extra ten pounds to the plates and do 40 or more reps with that extra weight. Other weight training exercises were not as significant with an increase of only about 2 reps such as bench pressing heavy dumbbells of 85 pounds in each arm at my age of 66 at 8 reps instead of 6 or 7 reps. This is still more than a ten percent increase which is significant.